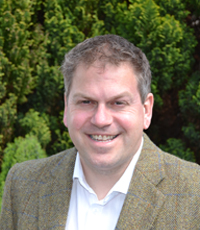 Martin joined the RHA in February of 2014 as director for Scotland & Northern Ireland. In June of 2015 his remit expanded to include Northern England as he took on the role of director of business unit (North). Policy matters are at the heart of Martin’s role as he works with MP’s, MSP’s and MLA’s at Westminster, Holyrood and Stormont as well as regularly working with Highways England, Transport Scotland and the Department of Environment. With overall responsibility for the servicing and support of around half of the RHA’s membership, Martin is very much a user of the UK roads network and a keen advocate of a better integrated UK-wide transport network.