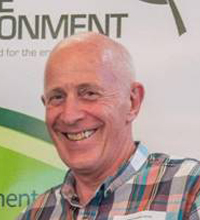 Nottingham City has a population of more than 300,000, with more than as many again in surrounding suburbs served by other councils. Progress on transport around the housing or travel to work area has to be made in partnership with other councils, businesses, Highways England, economic development agencies and transport operators. This joint working has enabled the city to be seen by the Campaign for Better Transport as a progressive and successful exemplar with over 40 million less motorised trips since 2000 as against increases in most other major cities. Gary is part of the Greater Nottingham Transport Partnership which works in a supportive role with local councils, businesses and business representative groups like the Chamber of Commerce.