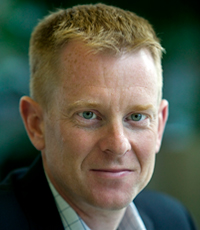 Bruce is Highways England’s regional asset development manager and is responsible for developing the organisation’s capital programme for the North West region – a role he has undertaken since 2013. Prior to this, Bruce has undertaken a variety of roles for Highways England and its predecessor organisations dating back to 1990. These roles have included corporate and operational functions across the business including spells in the Birmingham, London and Bedford offices. Bruce also worked in the Netherlands for more than two years having been seconded to Highways England’s Dutch equivalent (the Rijkswaterstaat). Bruce has been a Chartered Member of Institution of Civil Engineers since 1995.