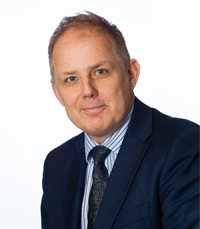 Jonathan joined Urban Transport Group (then pteg) in 2003 as assistant director, becoming director in 2008. Before that Jonathan’s background was a mix of transport policy and transport campaigning. As a consultant his clients included local transport authorities, the BBC and the Strategic Rail Authority. He was also one of the founders and co-ordinators of the campaign against the national road programme in the early nineties and later led the Save our Railways campaign against rail privatisation. He has also worked for the Campaign for Better Transport. Overall the hallmark of Jonathan’s career has been a steadfast commitment to sustainable and equitable transport policies. This includes playing a major role in some of the biggest battles for progressive change to public policy on transport.